Once upon a time, there was a software developer / minimalist / pianist. He lived in NY, and had a Master's degree in gadgetry & magic from Carnegie Mellon University. He would wear his tin-foil hat every day and think: "Wouldn't it be amazing if there was a way to keep my files and photos safe, without big companies taking a look at them?"

Every day, for a whole year, he came home from his uninspiring 9 to 5 job, and coded his dream software. One day, while drinking wine on his rooftop he realized the most awful thing. As a European, living in U.S. on a work visa, he can't just casually start up a company in the U.S! It would invalidate his visa. Because yay freedom (!) :(

So he thought to himself, "Fuck this. I'm moving to Europe!" and in a mere, short 30 days, he packed his tiny studio apartment in NY, moved to a magical country called Estonia and started up his dream company with his savings.

It's a small nordic country, two hours of ferry ride below Finland, named "the most advanced digital society in the world" by the Wired magazine.

A country that has e-residents, a government that runs on blockchain, filming locations you may have seen in a fancy christopher nolan movie called “tenet”, a fucking cold weather, and a strange love for absurdly hot saunas. Home to Skype, TransferWise, Starship, Teleport, Xolo and many other fantastic startups that are aiming to make the world a better place to live.

The city you see in the picture is Tallinn, capital of Estonia, and yes it's actually as small and beautiful as you think it is.

The minimalist / pianist person who made Cryptee. Coder with MS from Carnegie Mellon, who once made weird tech projects for big fancy-name tech companies, not listed here to avoid search engine optimization headaches. He was also at the Oscars™ in 2016 but not for the usual reasons you'd expect. (hint: it was a giant automaton he built.) 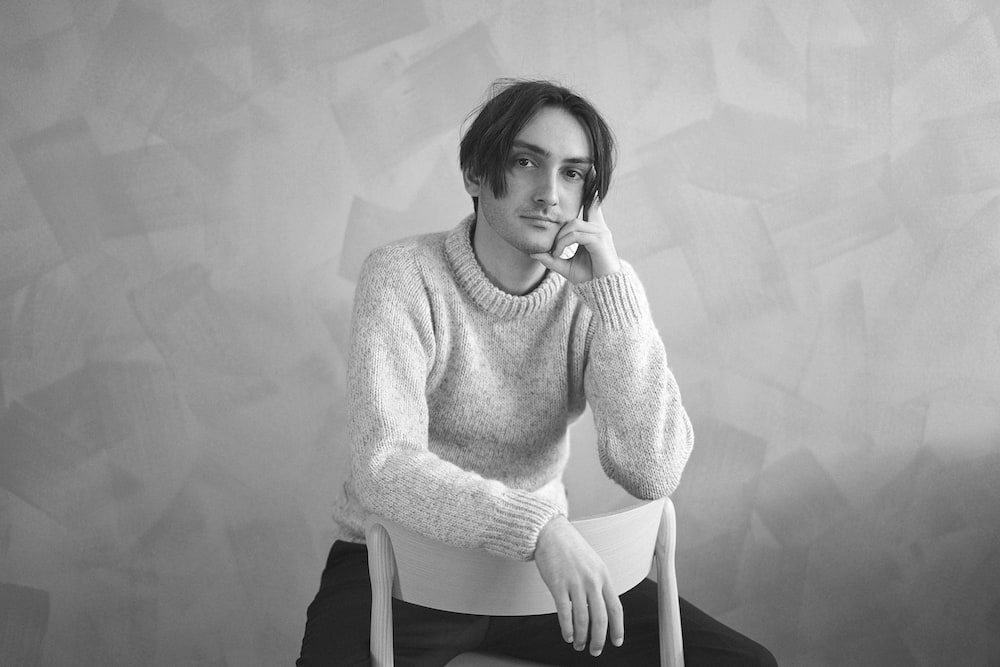 john
has
all
the
weird
internet
creatures

The technology wordsmith, with a background in technical writing and information architecture from Carnegie Mellon. Outside of her corporate day job, Erin moonlights as Cryptee's translator, turning encryption-wizardry gibberish into human language.

Can I work for Cryptee?

We may not be able to afford you yet. But you should still reach out to us.

I live in Northern Europe! Drinks?

Ciders on the house. Let's do this.

Can I help you out somehow?

Sure! If you find any bugs, have any suggestions or ideas, or simply want to give us feedback, reach out to us. We can really use your help.

Can I donate to Cryptee?

Yes, reach out to us, and we'll let you know the best way to accept your kind donation.